Permanent Makeup: Are you a candidate?

Kevin McMullen, MD Blog Permanent Makeup: Are you a candidate? 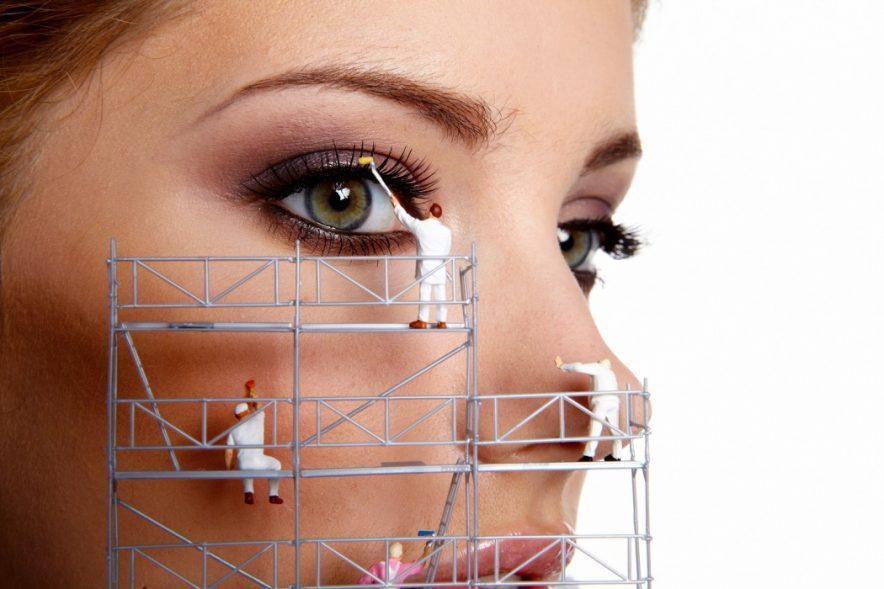 Permanent makeup and cosmetics are a great way to enhance your facial features. Also known as a micropigmentation or intradermal pigmentation, permanent makeup involves adding natural pigments into the dermal layer of your skin to give you the appearance of wearing makeup all the time.

The process is essentially the same as tattooing, except the pigments used in the procedure are generally lighter and are designed to blend more naturally with your skin tone. Permanent makeup has been an accepted and popular procedure in the United States for decades now. Permanent makeup can also be used beyond facial enhancements to disguise unsightly scars and stretch marks.

How do you know if you’re a candidate for permanent makeup?

Permanent makeup can be a great option for people with certain health conditions or dexterity problems like:

Permanent makeup is also a great option for busy women who would rather use their time for other things than applying, retouching, and removing their makeup every day. Active women or those involved in sports are also candidates for permanent cosmetics, as their makeup won’t sweat off or smear during physical activity.

Although the procedure is generally painless, topical anesthetics can be used to minimize any discomfort, and recovery time is minimal. Most side effects, including swelling and redness, should subside quickly, with complete healing occurring within six weeks of your procedure.

Younger women might not be the best candidates for permanent makeup. As nice as the freedom from daily application of eyeliner, lipstick or blush might be, your tastes and style will likely change. Permanent makeup is just that: permanent. It’s important to know you’re comfortable with the look you want for the foreseeable future.

People who spend a lot of time tanning or out in the sun are also not ideal candidates for the procedure. UV light can change your skin’s pigment tone as well as the pigments that are inserted into your skin during the procedure. It’s not unheard of for UV rays to even turn brown tones blue.

Because the procedure is much like getting a tattoo, there’s the possibility of a small amount of bleeding during the procedure. People that deal with medical conditions like hemophilia or other bleeding/clotting disorders, and those that are taking blood thinners, should avoid a permanent cosmetics procedure.

If you would like to explore your options for permanent makeup, contact our technicians Cindy or Sandy for a personally tailored permanent cosmetics plan. 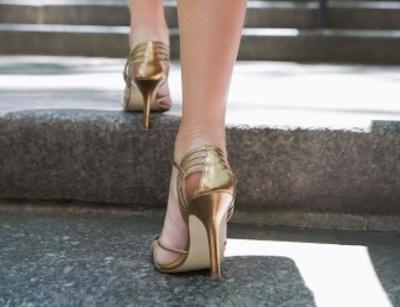 Varicose Veins: Are your shoes the problem?

Varicose and spider veins aren’t a sign of aging—they’re a sign of too much pressure on your legs. Professions that require standing for long periods of time—mailmen, doctors, waitresses—are especially susceptible to varicose veins... Are you a Wrinkler or a Sagger?

At Oklahoma SkinCare our free patient assessment includes evaluating your skincare needs, first by asking what you like and don’t like about your skin and then addressing each of those needs with your personalized plan to smooth, plump and tighten... 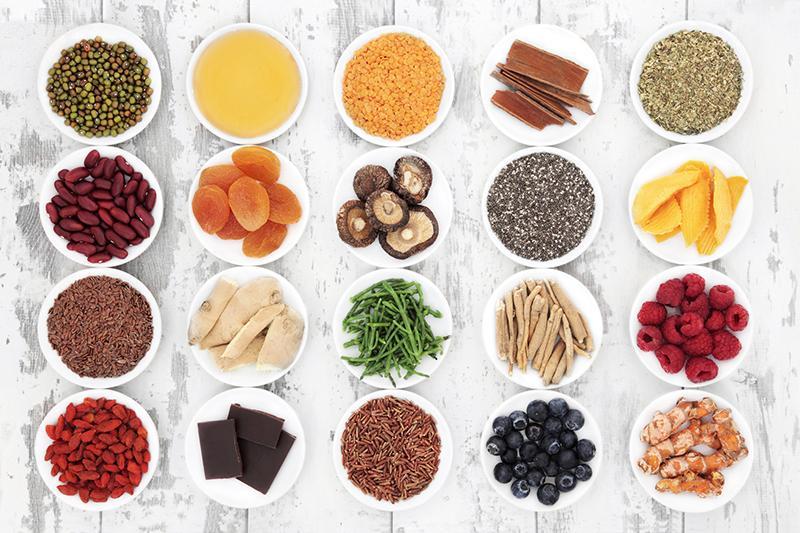 Superfoods that can Naturally Take Care of Your Skin

Everyone knows that having and maintaining good skin starts with your diet. While it can be hard to maintain a stellar diet all the time, you only need to incorporate a few ‘superfoods’ into your diet to start seeing positive changes in your complexion... 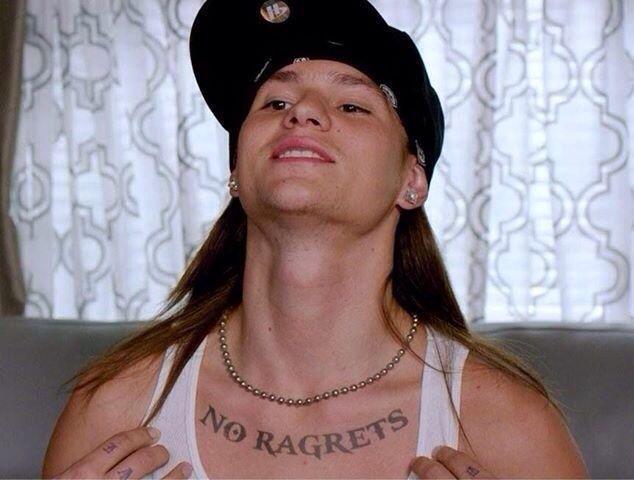 We all grow and we all make mistakes. Sometimes we fall for the wrong person or find ourselves in a weird punk rock phase. Maybe we think it’s time to get our lover’s name scrawled across our back or have that heavy metal skull inked onto our arm...

When it comes to anti-aging, it seems like there’s no end to products on the market. But how many have been scientifically shown to improve your skin at the cellular level?